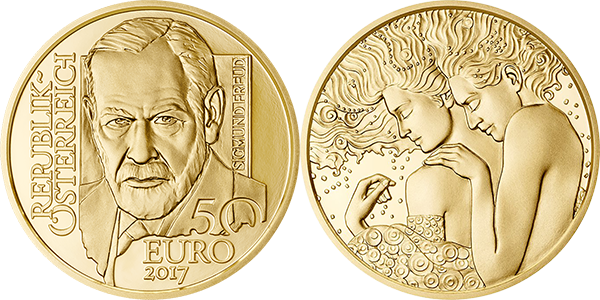 On the reverse, in a stylized form, Freud's "will to pleasure" (or "pleasure principle") is demonstrated.
A brief annotation
This is the first coin of the "Vienna School of Psychotherapy" series. It is dedicated to Sigmund Freud (1856-1939) – an Austrian psychoanalyst, psychiatrist and neurologist. Freud is best known as the founder of psychoanalysis, which has had a significant impact on psychology, medicine, sociology, anthropology, literature and art of the twentieth century.

Among the achievements of Freud, the most important are the development of a three-component structural model of the psyche, the identification of specific phases of psychosexual personality development, the creation of the theory of the Oedipus complex, the development of such therapeutic techniques as the method of free associations and the interpretation of dreams.
Реклама
New issue
№ 2 (59) 2022 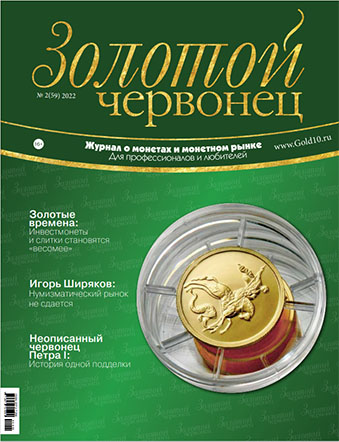