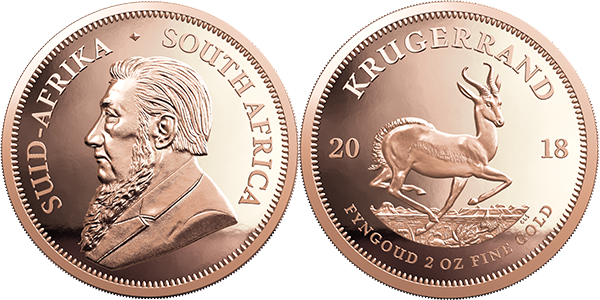 The reverse was originally designed and engraved by the famous sculptor, Coert Steynberg, and features one of South Africa’s most famous national symbols, a Springbok. Also depicted is the word ‘Krugerrand’ and the year of issue ‘2018’.
A brief annotation
Struck for the first time on 3 July 1967, with the aim of marketing South African gold, the Krugerrand has endured the test of time for more than half a century. Gold coins have always personified the ultimate in wealth and prestige, and for collectors, no other metal balances the quality and lustre of coins struck in fine gold. This legend in the coin industry was conceived in 1964 when the concept of a legal tender gold coin linked to the daily gold price was introduced in South Africa.

The effigy of Paul Kruger, the first President of the Zuid Afrikaansche Republiek (ZAR) who was responsible for this country’s first legal coinage in 1890, is depicted on the obverse. The reverse features one of South Africa’s most famous national symbols, a Springbok. 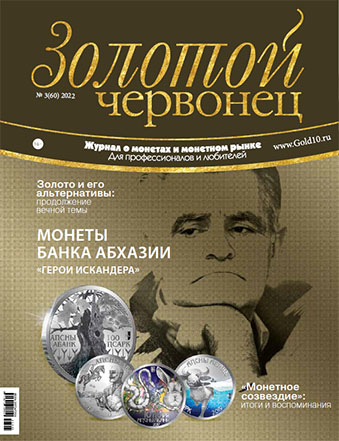